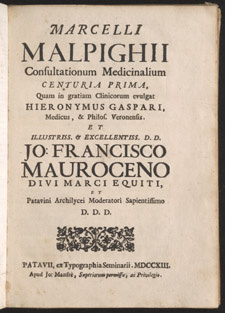 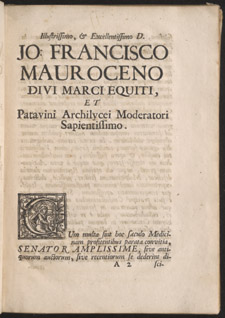 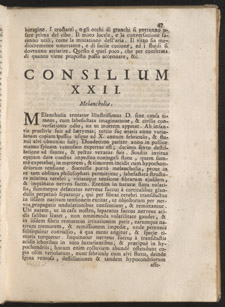 Marcello Malpighi was born in 1628, the year in which William Harvey published his landmark De motu cordis, demonstrating the circulation of the blood. An Italian anatomist who taught at the University of Bologna, Malpighi performed his greatest feat when he observed blood circulating through capillaries and recorded what he saw. Thus he built upon and furthered the work of William Harvey. Malpighi is also known for his description of the structure of the lungs, kidneys, liver, and spleen. He wrote the first work comparing livers from snails, fishes, reptiles, other mammals, and humans. He also wrote on the development of the chick. Using a microscope, Malpighi made valuable observations about the structure of plants and animals.

Remembered as a pioneer of microscopic studies on human tissues, Malpighi’s name has been incorporated into the term “rete Malpighi,” used for a deep layer of skin, and the spleenic corpuscles are still called the “Malpighian corpuscles.”